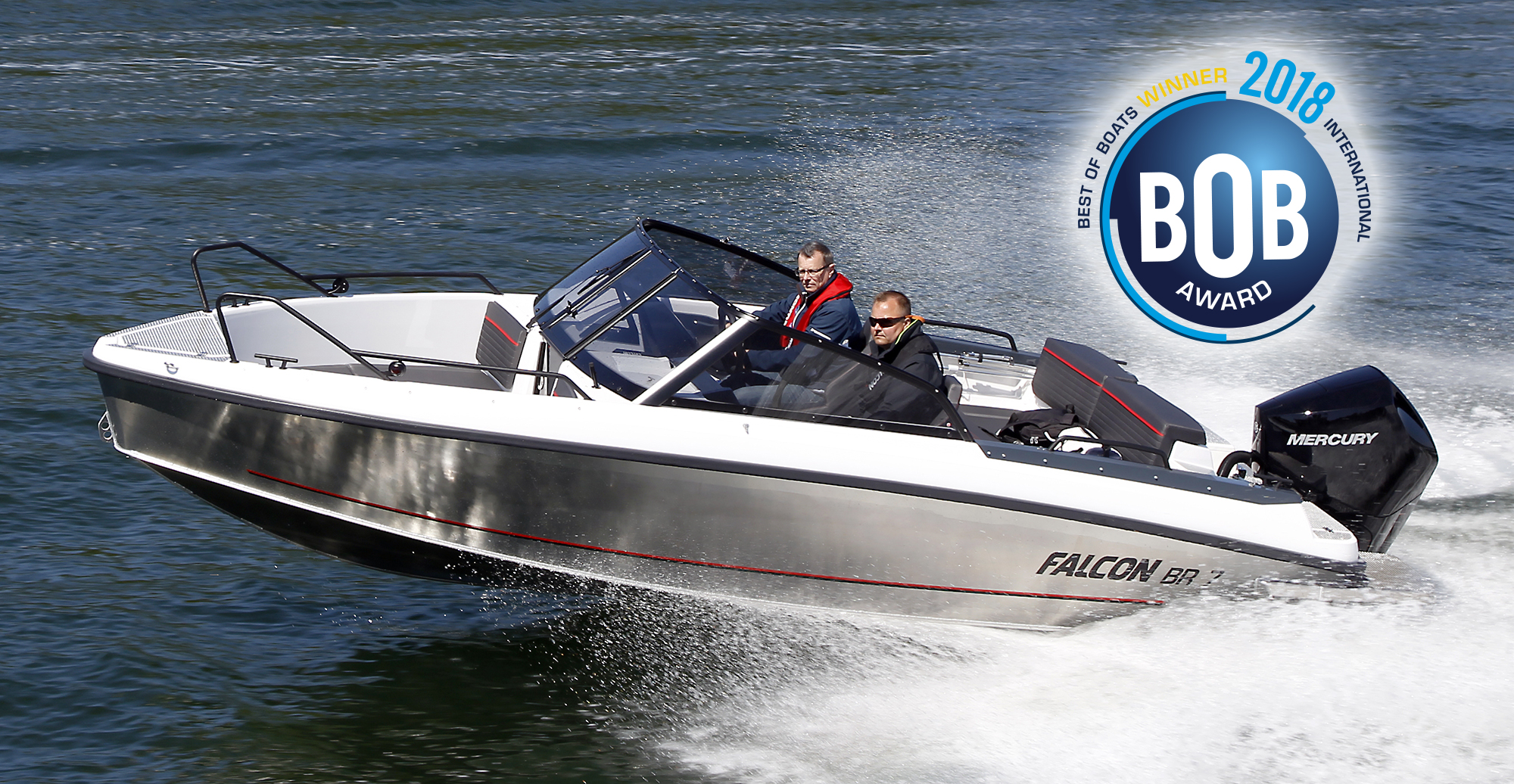 The Finnish boat of the year in the competition was the BR 7, from Bella Boats’ new Falcon range of aluminium boats, that won the Best for Beginners category. The Falcon took victory on account of its handling characteristics, providing a safe yet exciting ride, its versatile deck space and excellent price-quality ratio.

Falcon is Bella Boats’ new brand and range of aluminium boats, which have been on the market for just 10 months on an axis between Rovaniemi and Sydney. The Falcon range has already been a commercial success and has contributed to an 80% growth in Bella Boats’ domestic sales.